Dr Saquib Azad Siddiqui M.S (PGI, Chandigarh), M.Ch (Neurosurgery, AIIMS Delhi) is an eminent neurosurgeon with more than 10 years experience. He has trained from the two top most premiere institutions of India. He obtained M.S. General Surgery from PGI, Chandigarh. Thereafter he topped the All India M.Ch entrance exams of AIIMS, Delhi and PGI, Chandigarh. He opted and completed his M.Ch Neurosurgery from AIIMS, New Delhi where he trained under some of the best neurosurgeons of India.

Subsequently he was Associate Professor, Neurosurgery at PGI, Rohtak where he was instrumental in developing cerebro-vascular surgery which immensely helped the patients of Haryana who previously had to go to Delhi for treatment.

Thereafter Dr Saquib A Siddiqui joined AIIMS, Patna as Associate Professor in the Department of Neurosurgery. He was instrumental in developing the department right from performing the first brain tumour surgery to performing advanced surgeries like the first awake craniotomy of Bihar (brain tumour surgery while patient is awake and talking), brain aneurysm surgery, Endoscopic brain surgery, CVJ surgery (a complex spine surgery of the neck) and others. He is also credited with performing surgery for Acoustic Neuroma through a different approach that better preserves the facial function.

Dr Saquib A Siddiqui has a special interest in minimally invasive brain and spine surgery. This procedure involves operating on the brain using much smaller incisions on the skin and smaller bone cuts. This leads to a reduced hospitals stay and lesser pain to the patient.

Presently he is the Director & Head, Department of Neurosurgery, Mediversal Hospital, Kankarbagh at Patna. 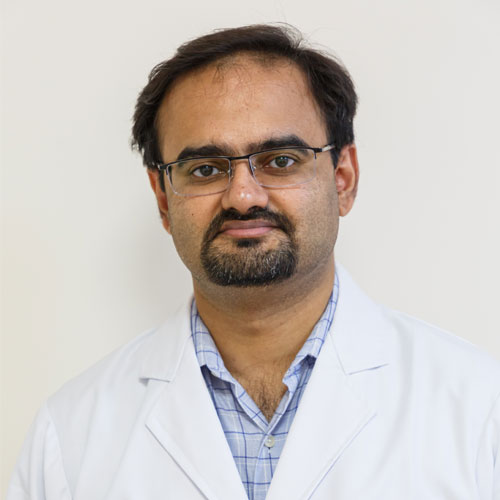 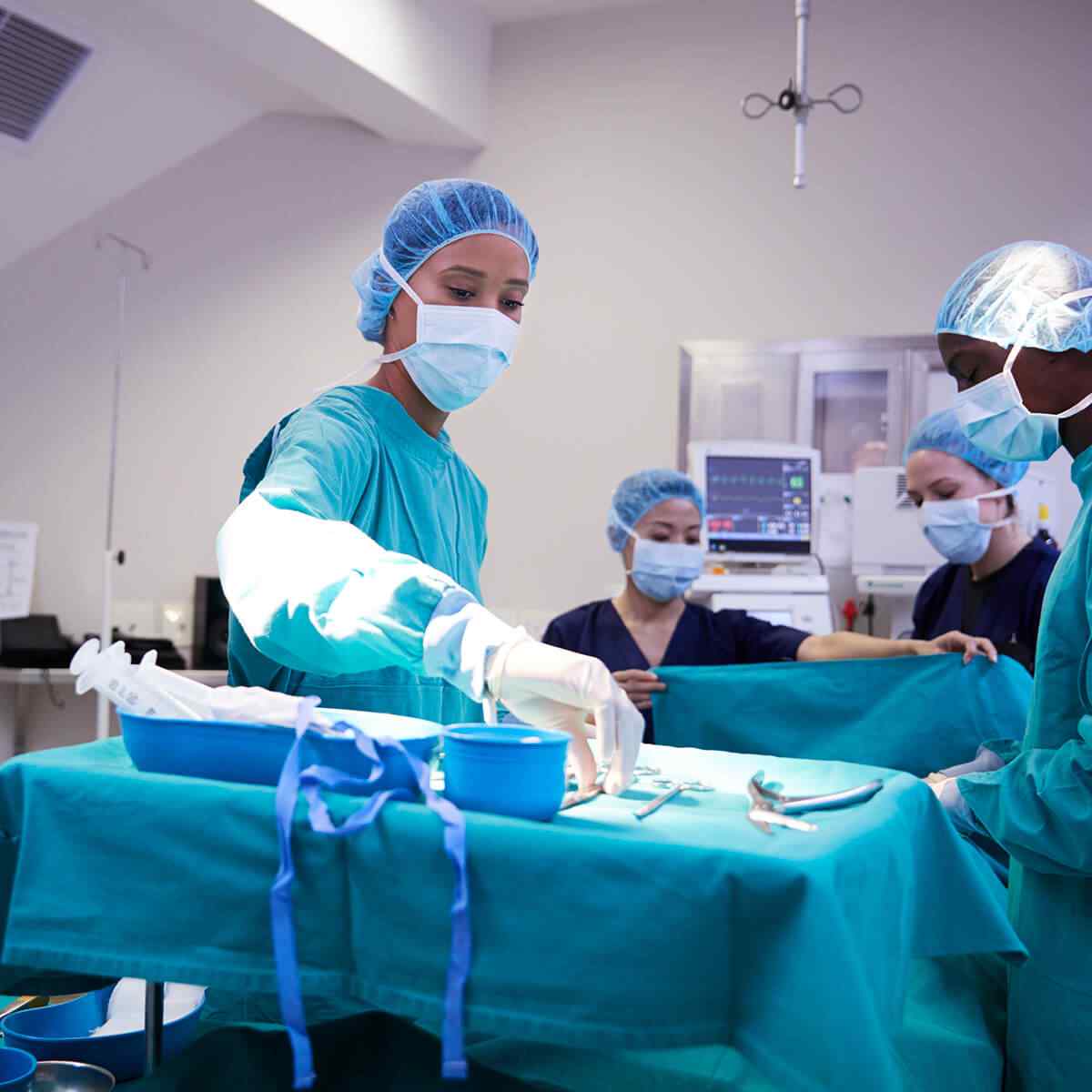